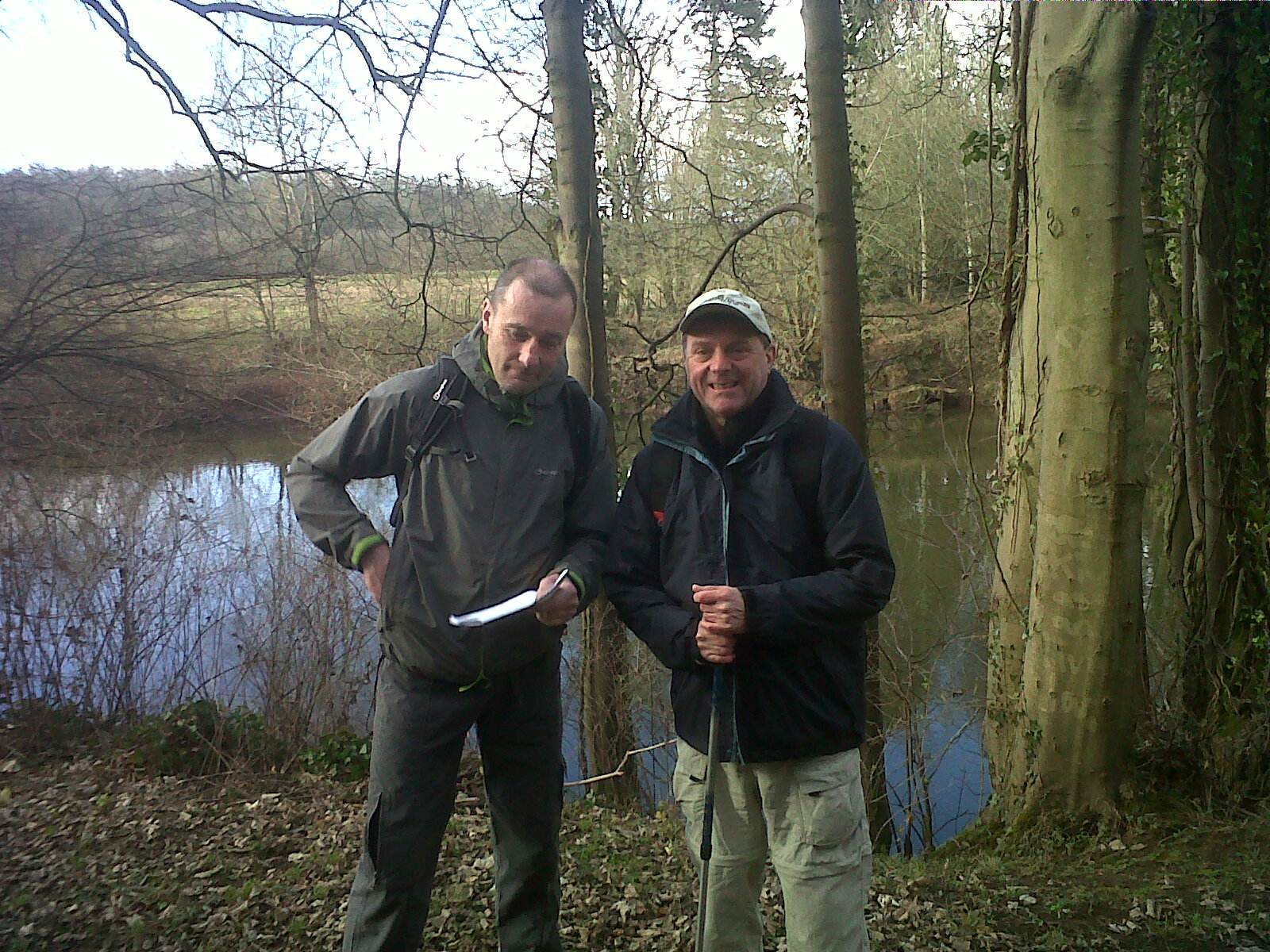 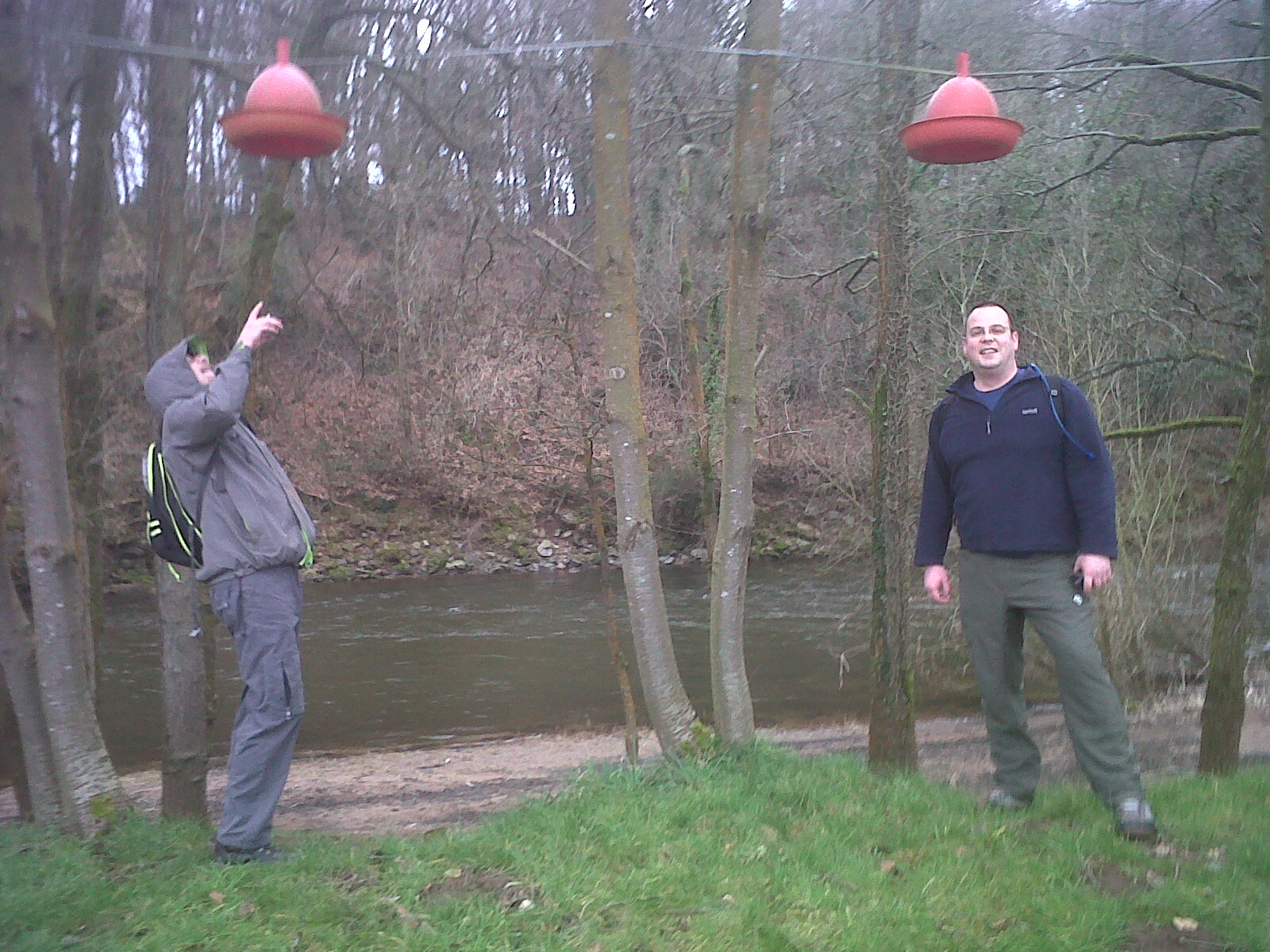 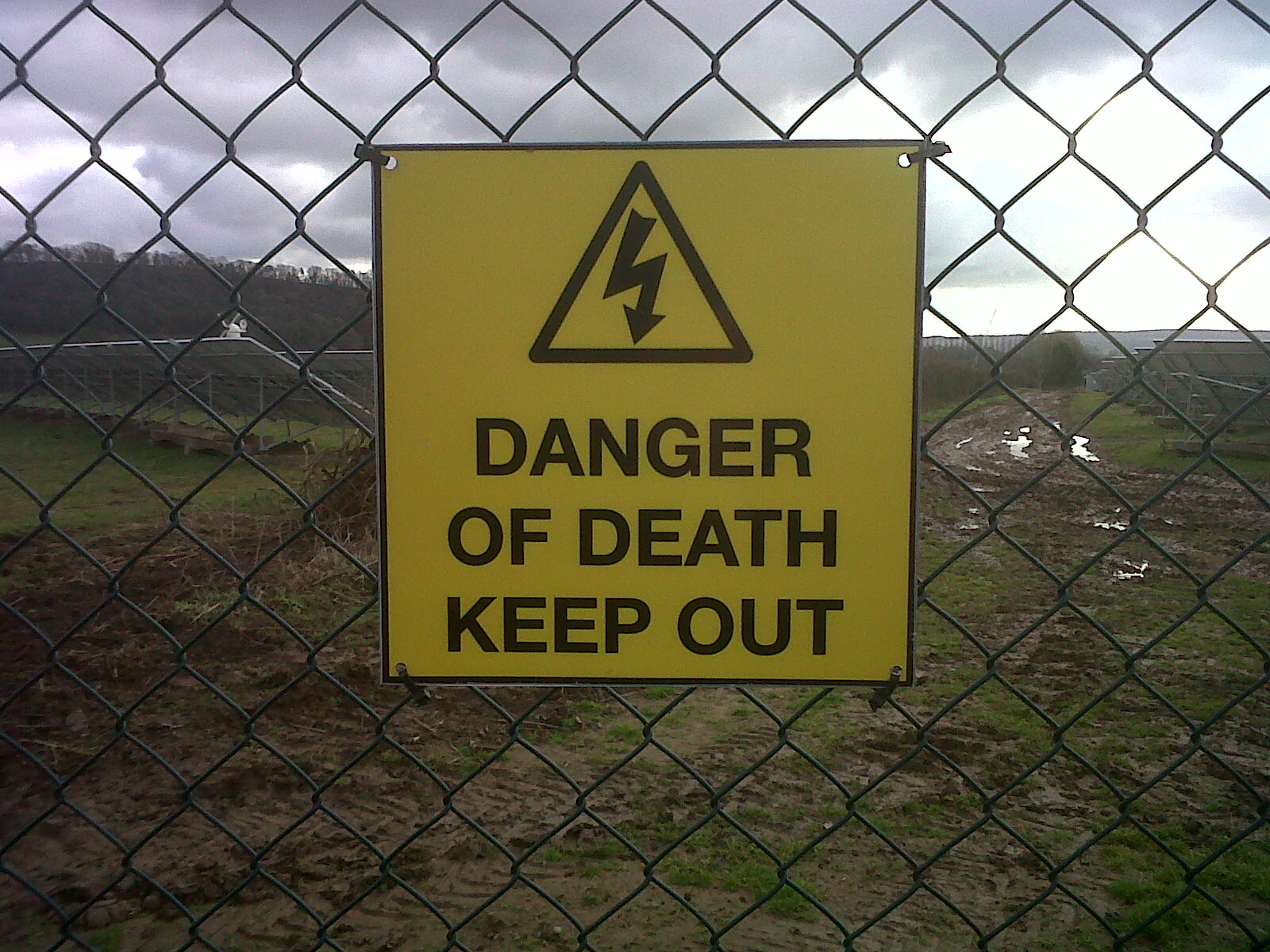 Not Unless The Sun Comes Out

Today saw myself, Steve and Tommo go hungry by breaking the first rule of rambling on our adventure in Wales. We drove over the Second Severn Crossing to Usk where none of us had been before and where we parked the car in the centre of the town. After looking like tourists for a few moments we got our bearings and set off along the road that runs up the side of The Three Salmons Hotel. It was then that I recognised it and remembered that I had actually stayed there. So it turns out I had been to Usk before. We soon found our way down to the river edge and followed the path briefly before returning to the road. It wasn’t long before we were back on the river bank, passing someone who looked like they were Salmon tickling, or maybe they were doing their washing or perhaps panning for gold. Anyway, we didn’t feel obliged to ask what they were actually doing, so we did what the river does, and meandered on. Pretty soon in the distance to our right we could see what looked like a row of solar panels. This row turned out to be a solar ‘power station’ with 22,000 panels all neatly lined out soaking up the drizzle and cloud. We soon put them behind us and headed up a gentle hill to Bettws Newydd or Bettsie’s Nude as Tommo started to call it. Pretty soon we’d passed Alice Springs golf course which couldn’t be much further away from its namesake in Australia and found ourselves outside The Black Bear Inn.  Here we broke the first rule of rambling; Don’t walk past an open pub at lunchtime. After deciding that as it had only  been open for 6  minutes, that it was too soon to eat and that as there was another one on the map down the road at the Chainbridge, we did just that…we walked past it.
We said hello to the donkeys in the field behind the pub, and goodbye to Bettws Newydd and I could see that Tommo was sad to leave. I put this down to him having not seen Bettsie nude. 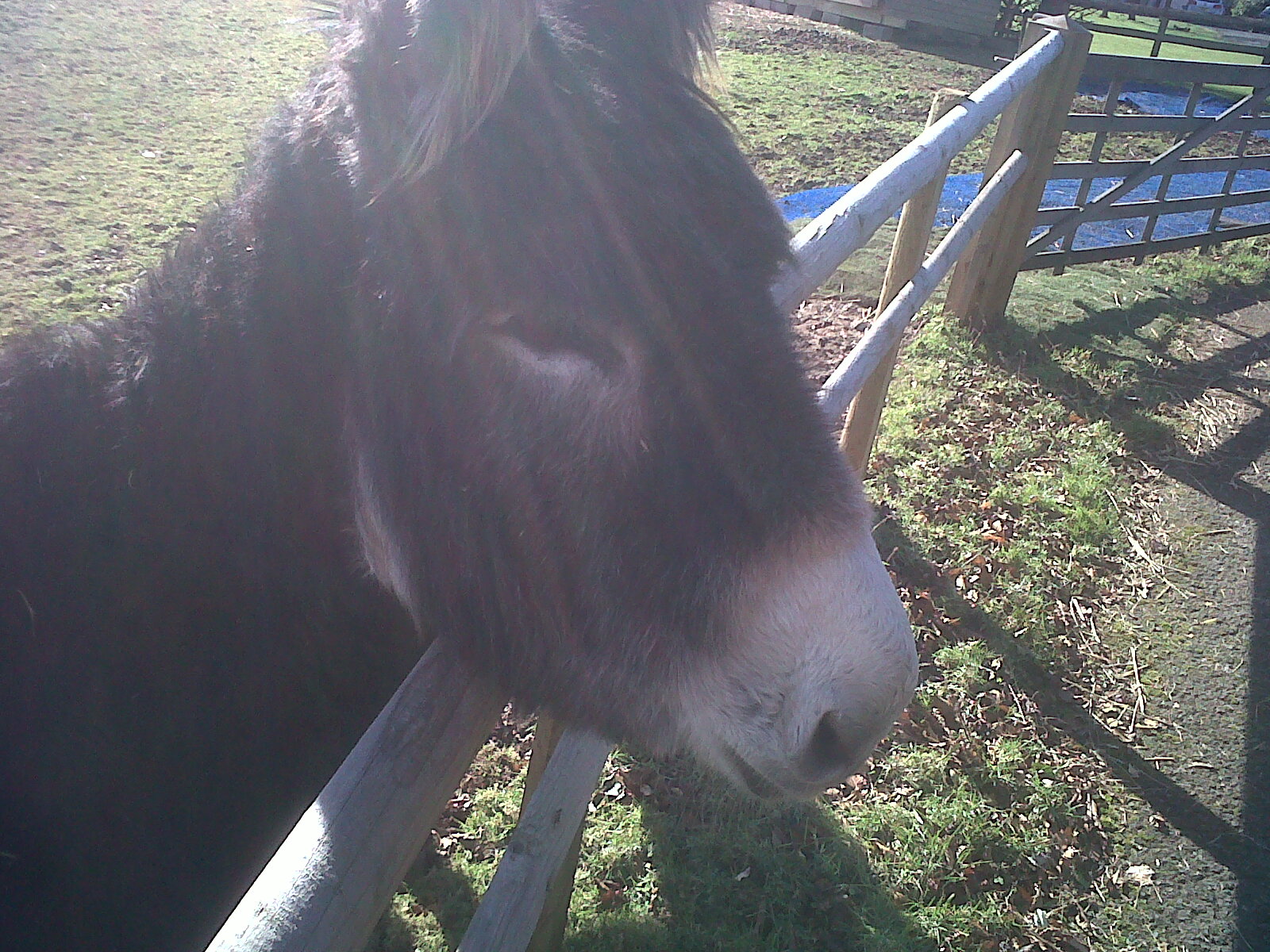 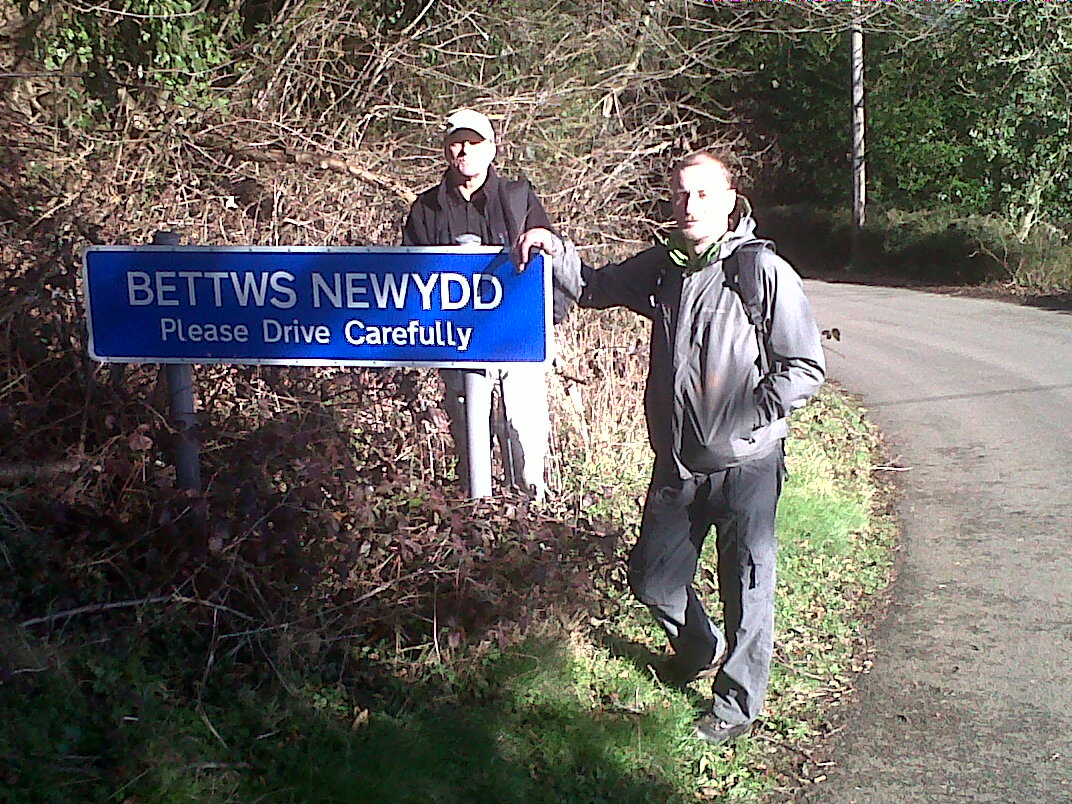 Or Is It Bettsie’s Nude? 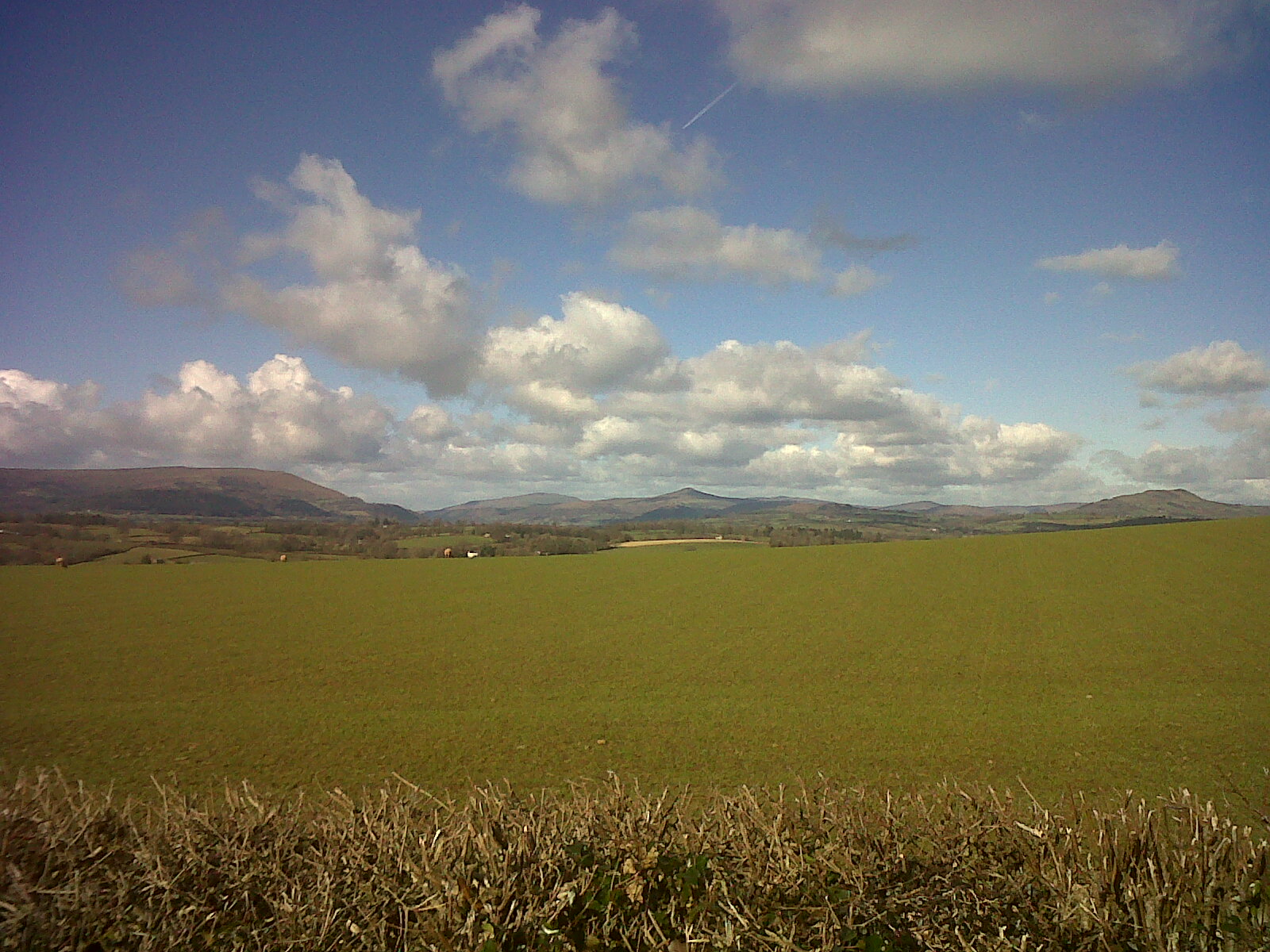 Sugar Loaf In The Distance

We continued on and wandered down a county lane, admired the view of the Sugar Loaf and pondered for a while how the squirrel in the road had died. Soon we were to arrive at a bridge over the river Usk known as Chainbridge and the map said there was a pub there. Opened in 1906 the chainbridge is is a pretty unusual looking bridge, but more importantly for us the pub was only a few yards up the road. When we got there our expectation turned to horror; the Chainbridge Inn was shut! I don’t mean it hadn’t open yet I mean it was shut down, all boarded up, deserted, not a scrap of food in sight. We looked at the map, realised that in a couple more miles we could take a  quick detour off the route and arrive at another pub. As we’d missed lunch twice now, this pub was going to be the best one in the area, have pretty waitresses bringing delicious food all day and serve a decent pint. So with a rumble in our bellies we took photographs on the bridge and carried on. We were now away from the river and climbed up the Usk valley, through woodland and farmland. Soon we started our detour for lunch. As we broke cover from the trees and looked down the slope to the main road it was clear that the building 300 yards away was the pub marked on the map. It was also clear that the curtains were drawn, that there was no pub name sign hanging on the wall and that the car park was empty. It had happened again…the pub was shut. This time it was worse, we had walked a mile out of our way to look at another closed down pub. This walk no longer felt like a river walk, it felt like a tour of Wales taking in the sights of the failing pub business’s in the area. I was hungry. Tommo wanted his sunglasses but couldn’t be bothered to get them out of his bag. Steve sensing our disappointment took the opportunity to speak for the first time announced that he had chocolate biscuits in his bag. They didn’t stay there for long. After our ‘lunch’ we detoured back along the main road until we found a footpath to take us back into the valley, back to the river and back to Usk. Around fields, water treatment plants, houses and rugby pitches we went until we emerged back in Usk itself. 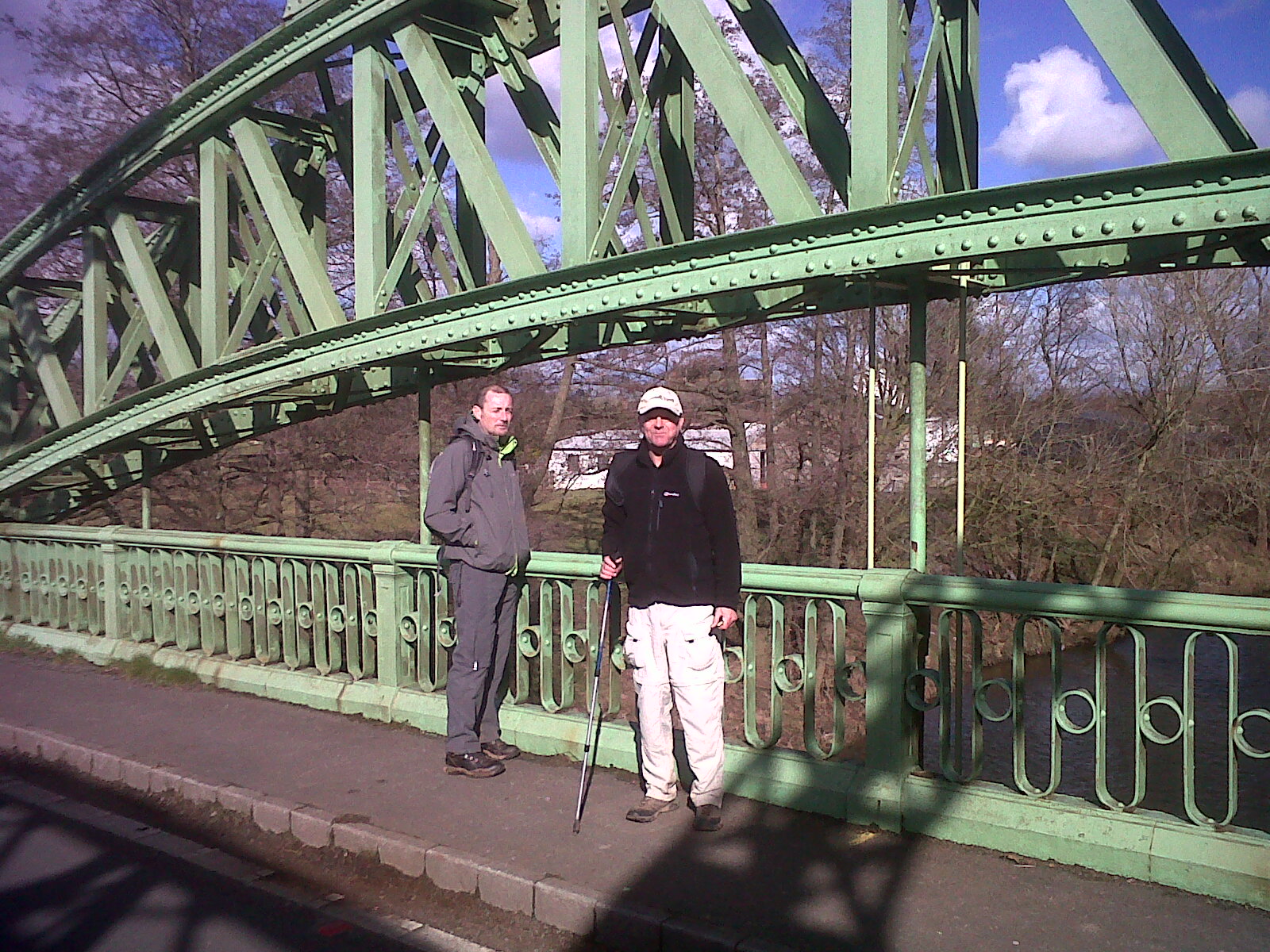 A Bridge Over The River Usk 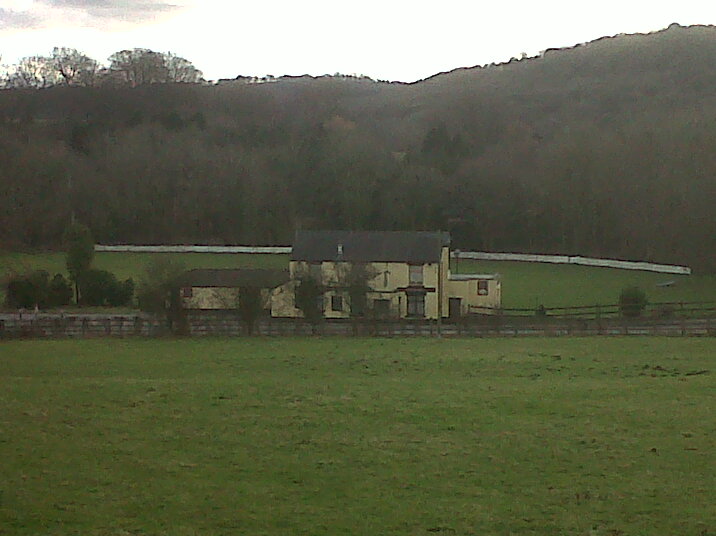 Another Closed Down Pub 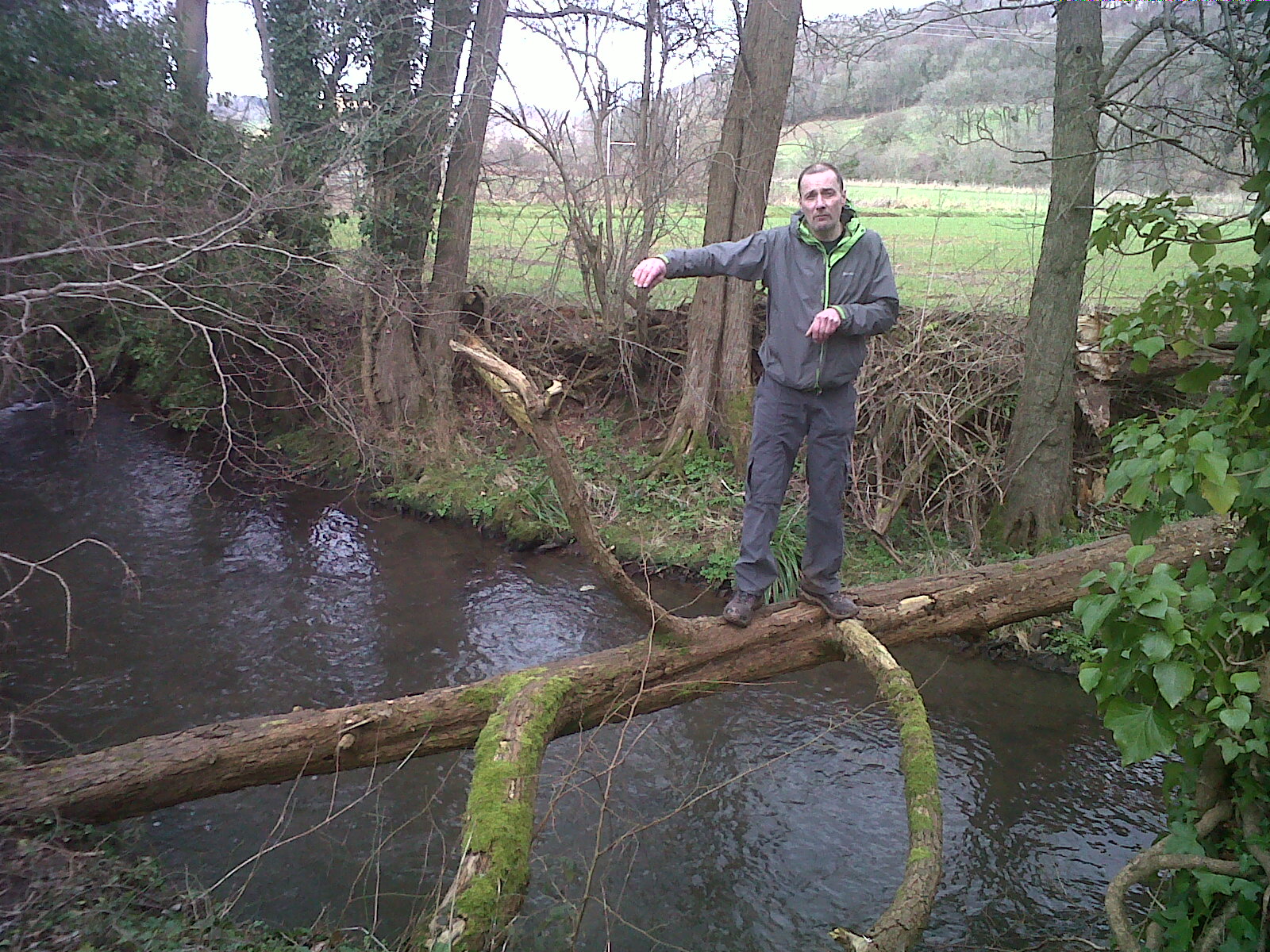 A Monkey On Its Branch

This was actually quite a nice walk despite our bad luck/judgement. If you want to do it yourself you can get the full description, map and gpx route file from Walkingworld. Just don’t forget to take a packed lunch or go in the Black Bear!